Tim Fasano has just published a video that was shot during a recent excursion with the E.A.R.S. team and Seekers Paranormal..
They were investigating a possible Florida Bigfoot migratory route through a swampy area of Central Florida.


One year to the date of the E.A.R.S. team finding a long trail of footprints,  Tim was able to capture a Bigfoot attempting to hide from him in the palmetto bushes.

The clip is quick but upon close inspection you get the sense that this creature is big, bulky and trying to evade prying eyes.. It appears to be bipedal and exhibits a ducking motion behind the bushes..

"Finding Bigfoot" host Matt Moneymaker has watched the video and has posted several tweets on it including the following:

Regarding Fasano's footage from Green Swamp (best guess). Yes, there are bigfoots in that area, and yes, they hide among palmettos like that

Fasano is not a BFRO member but we know he's in the field a lot. His odds were better for that reason. Also that part of FL is losing swamps

The relevant figure in new FL clip is visible very briefly. Only uppermost part of body is seen (4:09 - 4:20 >rewinds). It crouches & hides.

Enigmatic Anomalies and the entire E.A.R.S. team are proud to be working with Tim Fasano and fully support his "Seminole Project". Tim and Kevin make regular trips setting and retrieving trail-cams deep in the Florida swamps.

Since doing our initial interview with Tim back in January of this year we have found him to be nothing
less than a hard working individual dedicated to just being out in the thick of things bringing you honest videos of what he sees.

Tim and the E.A.R.S.team will continue to investigate further into this area and try to retrace Tim's steps through the swamp to see if any further evidence can be found.

Posted by Enigmatic Anomalies at 6:09 PM 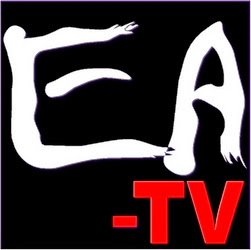 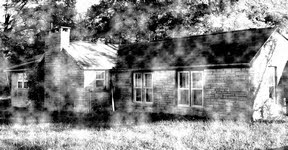 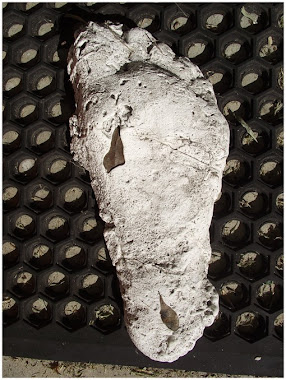 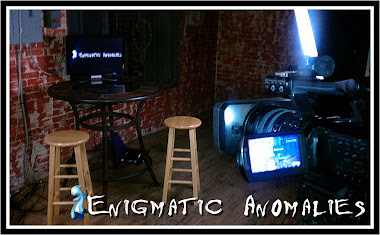 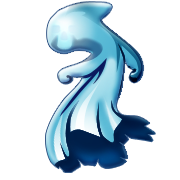